Why You Should Consider Solar Panels

Solar panels aren’t new, but as time goes on, they continue to rapidly increase in popularity. There are plenty of reasons for this growth in popularity. At the same time, there are plenty of people who lack the knowledge of why a solar panel is worth installing. It’s not something that is widely taught as being very beneficial to you, your home, and the environment around you. So, it’s worth looking at the benefits that come when you install solar panels.

They Are Better for the Environment

Products like oil and gas, which are commonly used to heat homes, are bad for the environment. That’s not news. There is only a finite amount of these fossil fuels in the world, and when they’re burnt, they release CO2, which contributes to global climate change. On the other hand, when you install solar panels, you’re making an investment in the environment going forward. Solar panels, being powered by the sun, are a renewable source of energy. In other words, we don’t need to worry about running out of sunlight. It also doesn’t release those harmful gases into the atmosphere. This makes solar energy a much better choice for anyone who has an interest in helping the environment.

They Will Save You Money in the Long-Term

Some people are turned off by solar panel installation due to the upfront costs, but in its own right, this is short-sighted. Yes, there is an upfront cost to install solar panels, but there is significantly less energy cost for you going forward than if you stick with fossil fuels. That’s because you need to buy fossil fuels, like natural gas and oil, several times a year. The reality is that you burn them up and run out. Companies who provide them are essentially able to charge what they want for their products too, especially in winter months when your home relies on these fossil fuels.

Energy costs are some of the most expensive utility costs for homes that use fossil fuels. That’s not the case for people who have solar panels. No one is charging for access to the sun, which means that you don’t need to worry about paying to restock on sunlight. Instead, you’re free to use as much sunlight as you need. This means that, in the long run, you will be saving money by choosing to install solar panels. Furthermore, depending on where you live, installing solar panels can actually be tax-deductible or even lessen the property taxes you pay. This can offset the initial installation cost, making solar panels an even better investment.

One of the concerns many people have before they install solar panels is how they will maintain solar panels long term. Maintenance on solar panels can sound intimidating, but it’s actually very easy to do in the modern day and age. Solar panel maintenance isn’t something you’ll need to think about much, as they almost never need to be repaired. Severe weather can cause damage, as it can to anything else, but this really isn’t going to happen all that often. When it does, there are plenty of solar panel repair services who can handle the situation for you so it doesn’t become a stressful event.

People tend to take the sun for granted. It exists and people enjoy warm days and sunsets, but they don’t consider its power. They don’t think about how, without the sun, humans wouldn’t be able to produce food anywhere on Earth. They don’t think about how one hour of sunlight is equivalent to a year’s worth of energy for Earth. By moving to solar panels, humans can work to harness the power of the sun and create a healthier planet to live on. 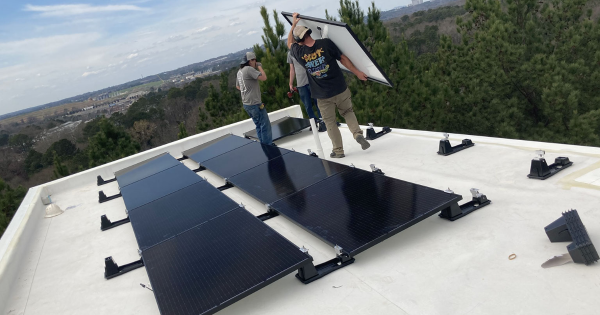 How Much Power Can Solar Panels Generate?

If you’re considering solar panel installation and are wondering how much energy they can generate, here is what you need to know. 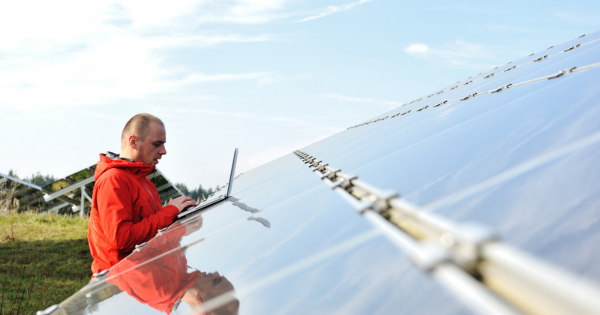 What to Expect When You Hire a Solar Panel Installation Service

If you’re interested in solar panels for your home, here is what you can expect when you hire a solar panel installation service. 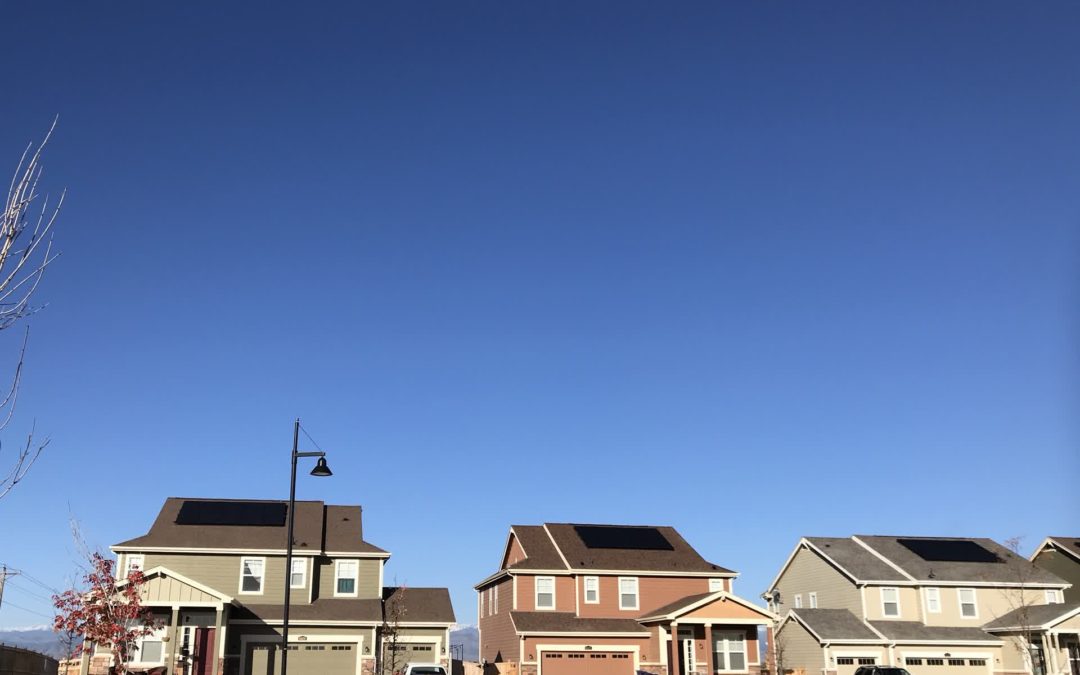 Solar panels are an excellent addition to any home. Not only do they provide power, but they’re also eco-friendly. But how do you know when it’s time to seek help from your solar panel maintenance service? 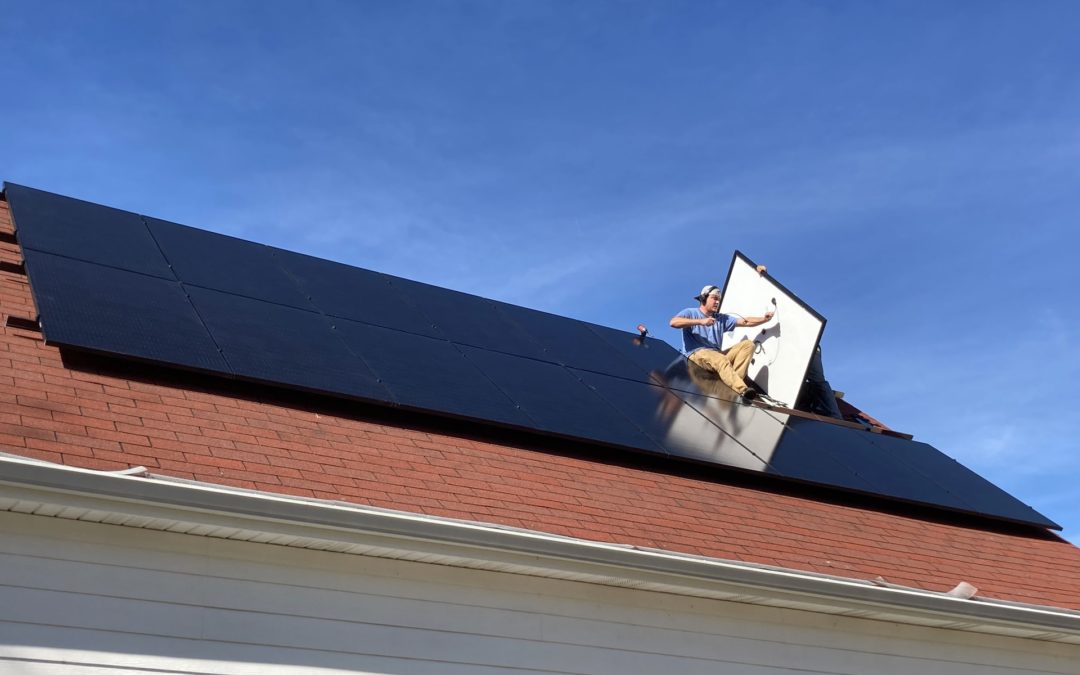 Going solar is the most effective and reliable option when you decide to get off the grid. Your first action plan is to invest in high-quality solar panels and have a solar panel installation company install them in your home, but it doesn’t end there. To keep your... 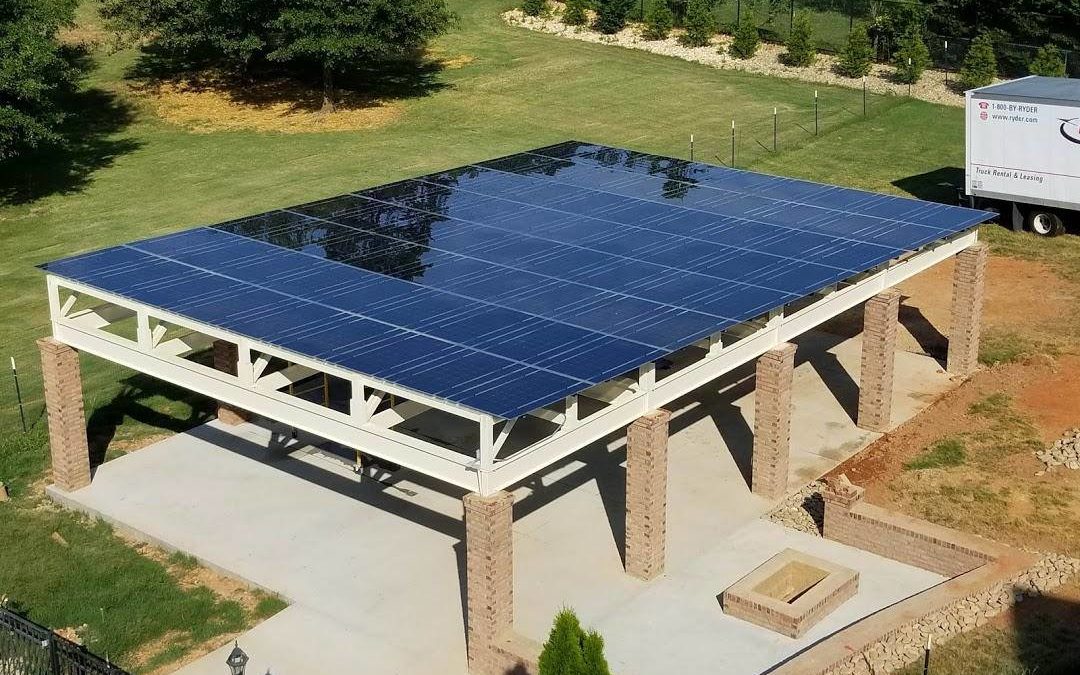 Investing in high-quality solar panel systems is probably the best investment you can make as a homeowner today. Solar panels are a long-term investment that will supply your home with enough energy for your residential use for decades. To keep your solar panels in... 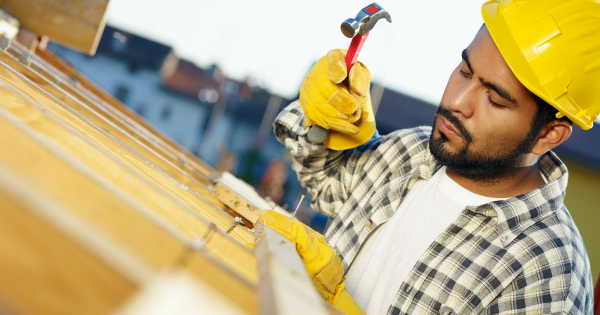 Many solar panel repair companies are capable of identifying issues with a homeowner’s solar panels. So, don’t hesitate to ask a qualified solar panel maintenance company to assist. 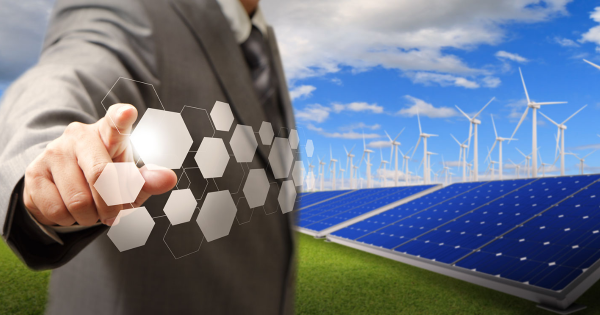 3 Qualities to Look For When Browsing Solar Panel Installation Companies

To harvest the maximum solar energy from your solar system, you must invest in the top quality solar panels and have the best solar panel installation companies install your solar panels. 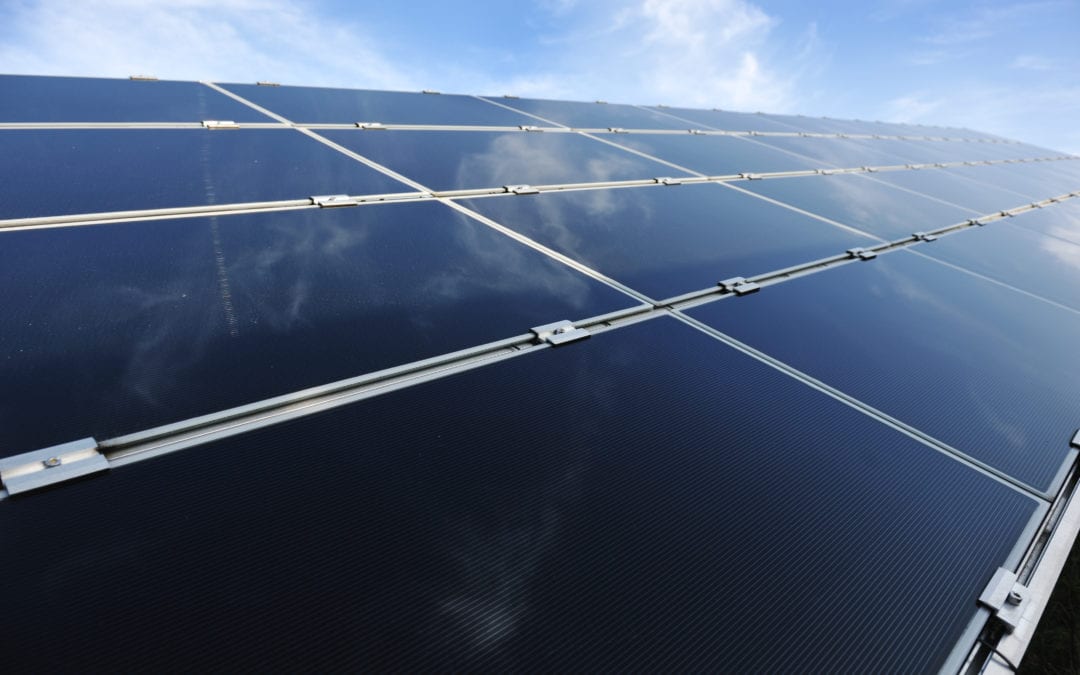 Currently, the U.S. is the second-largest solar market in the world after China. By the end of 2015, the amount of solar power installed in the U.S. was estimated to be 27.4 GW, which was a substantial increase from the 1.2 GW recorded in 2008. Today, about two... 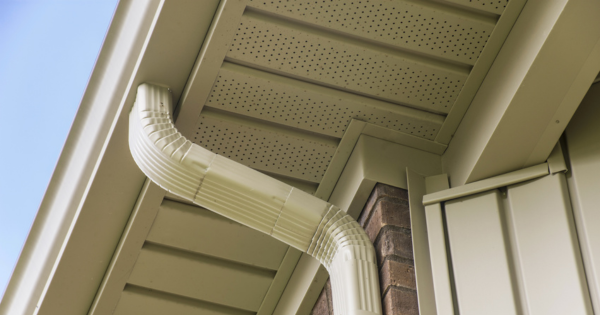 How to Properly Maintain Solar Panels

You need to know how to properly maintain solar panels so they last for a long time. Good thing maintaining solar panels is simple! 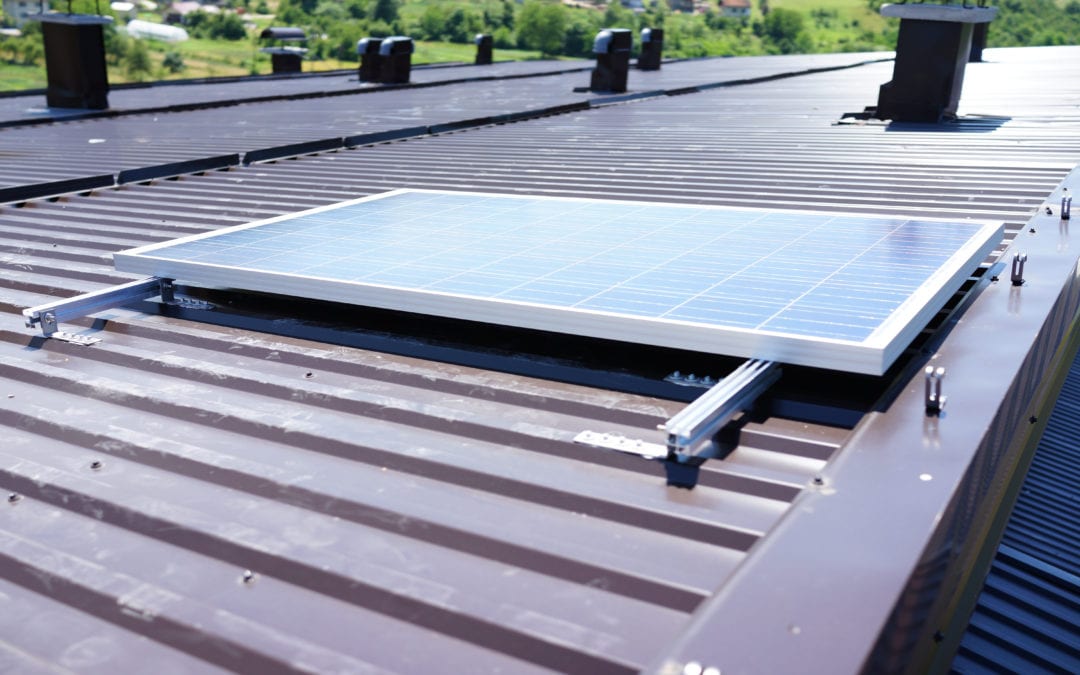 How Your Solar Panels of Today are Creating A Better Tomorrow

While over two million solar panel systems have been installed in the United States alone, solar panels are helping to create a brighter and better future when it comes to renewable energy. Thanks to their technology, solar panels are sustainable and durable. In fact,...

« Older Entries
We use cookies to ensure that we give you the best experience on our website. If you continue to use this site we will assume that you are happy with it.Ok